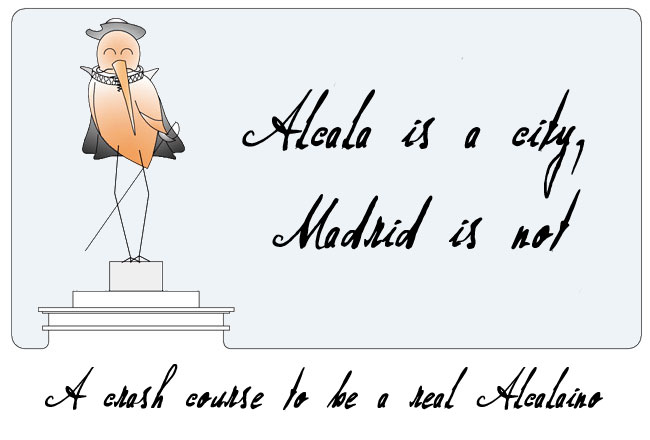 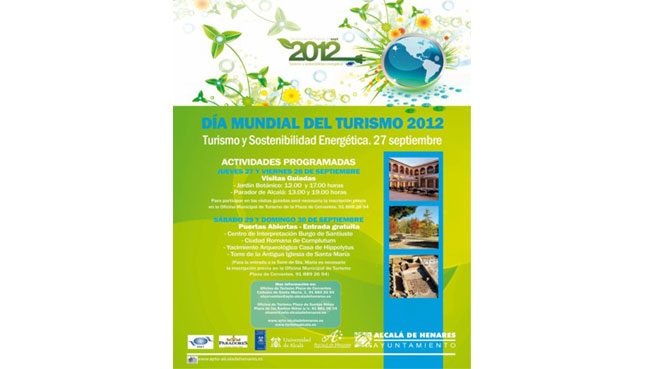 The 27th is World Tourism Day 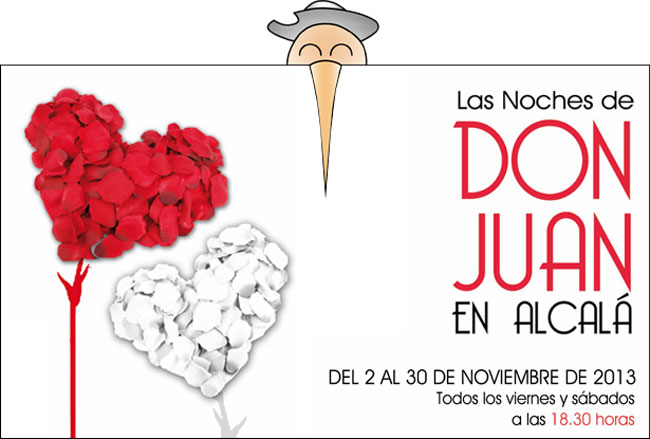 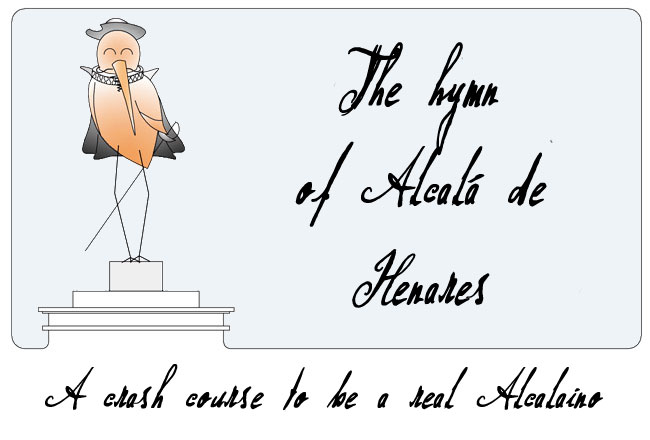 The Hymn of Alcala de Henares

Leave a Reply to Lauren of Spanish Sabores Cancel reply