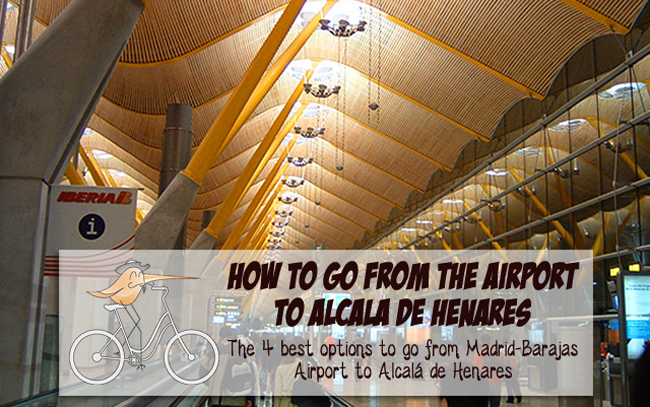 The 4 best options to go from Barajas Airport to Alcala de Henares. Just the information you need in order to travel cheap and fast!

Travelling from Barajas Airport to Alcala de Henares is not as easy as it should. These are the most common options used by Spaniards:

Taxi from Barajas Airport to Alcala

The most convenient option for you (but not for your wallet), especially if you are travelling with much luggage.

Bus from Barajas Airport to Alcala

A new bus Alcalá de Henares-Airport is running since March 2013. Information about schedule and routes are available in here.

Going to Alcalá with the bus is a cheap option – and if there is not much traffic – also the fastest way to reach Alcalá.

2. If in terminal T4 you will need to take the airport bus connecting the terminals. Once you are in terminals T1 or T2, take no. 824 directly to Alcalá de Henares.

Be aware that in the buses heading to Alcala, you will have to put your luggage in the boot of the bus by yourself. And then get on the bus and pay your ticket directly to the driver. If you are traveling alone, be careful of paying with bills no higher than 5 euros, since drivers hardly carry any change, and they don’t accept higher bills for just one ticket!!

The subway is not a very good option for getting out of the airport. Since there is not any subway station in Alcala you will have to change your mean of transport to the train or bus. Besides, it is the most expensive option to go to Alcala using the public transport, since you will have to pay 3 extra euros just for exiting (or entering) the airport.
If you however decide using the subway, the best option is to get on T4 or T1-T2-T3 subway stations going in the direction of Nuevos Ministerios. In Nuevos Ministerios you will have to change to the train, which in Madrid are called “Cercanías”. You need to take trains heading for Alcala de Henares or Guadalajara, which are train lines C-7 or C-2.

Train from Barajas Airport to Alcala

Finally, this is a map of the airport connections between terminals, in case you need to take the the airport bus connecting them or to know where the bus, subway or train stops are. 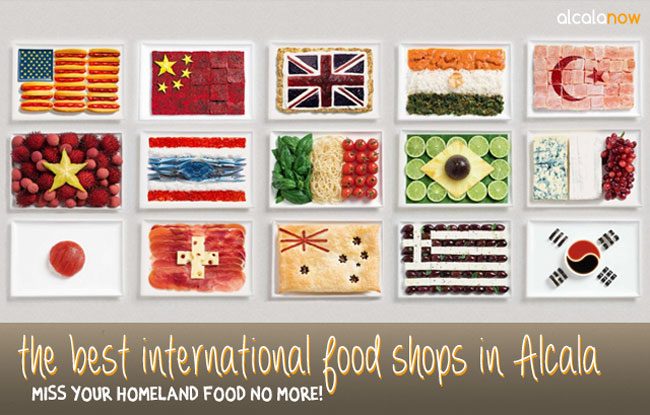 LGBT and homosexuality in Alcala 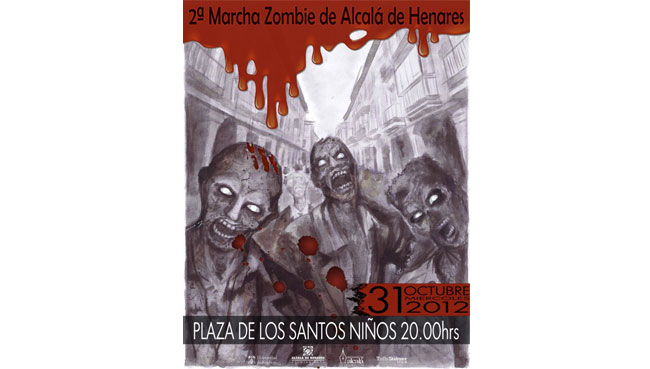 Enjoy Halloween and All Saints’ Day in Alcalá de Henares

5 thoughts on “How to go from Barajas Airport to Alcala de Henares?”